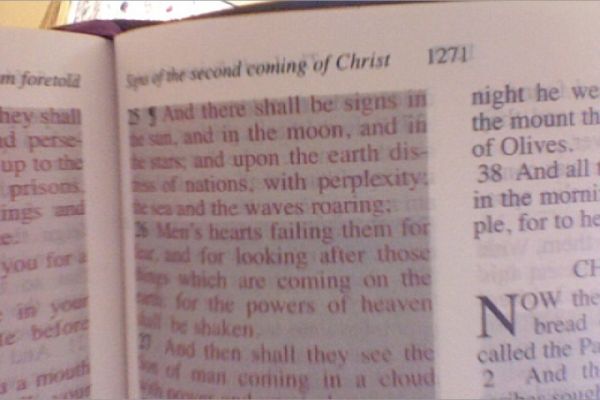 Got this link today: http://banoosh.com/blog/2014/01/01/36-signs-media-lying-radiation-fukushima-affecting-west-coast/ . Basically radiation coming from fukushima on west coast. I’ve known about that for weeks now. Any alternative news source has this info. No main stream media are talking about it – of course…

The west coast of the United States is being absolutely fried by radiation from the Fukushima nuclear disaster, and the mainstream media is not telling us the truth about this. What you are about to see is a collection of evidence that is quite startling. Taken collectively, this body of evidence shows that nuclear radiation from Fukushima is affecting sea life in the Pacific Ocean and animal life along the west coast of North America in some extraordinary ways. But the mainstream media continues to insist that we don’t have a thing to worry about. The mainstream media continues to insist that radiation levels in the Pacific and along the west coast are perfectly safe. Are they lying to us?  Evaluate the evidence compiled below and come to your own conclusions…

I knew it and anyone in the bible should know about it. This is the start of some of the wider population affecting judgements that are to occur in the bible – or are occurring. Revelation 8 talks about what appears to be a meteor / asteroid event that makes a third of the water bitter, and people die from it.

Revelation 8:10 The third angel blew his trumpet, and a great star fell from heaven, blazing like a torch, and it fell on a third of the rivers and on the springs of water. 11 The name of the star is Wormwood.2 A third of the waters became wormwood, and many people died from the water, because it had been made bitter.

We’re getting a ‘taste’ of what that means with the radiation issue, animals dying, man dying from drinking it or eating the fish that come out of the ocean. The Rev 8 trumpet will multiply the effect by a huge margin. None of this is unexpected and it shows easily how prophetic events can happen, and on a worldwide scale.

Remember, 2014 is the year of the blood moons, the ISON debris trail happening around Jan 12th which will have in it meteors that could lead to a Rev 8 event. It may or may not be that bad, I tend to believe its not going to be that quick. I think we’ll again get a taste of these things, and like birth pains, at first they will be light, shallow, serving as a warning and if you’re in your bible, you’ll see these things coming to pass. Through the year these things will increase in danger and damage.

I don’t believe Christians (those who recognize Jesus as saviour) will live through the heart failing events described in these big judgements:

Luke 21: 25 And there shall be signs in the sun, and in the moon, and in the stars; and upon the earth fdistress of nations, with perplexity; the sea and the waves roaring; 26 Men’s hearts failing them for fear, and for looking after those things which are coming on gthe earth: for the powers of heaven shall be shaken.

Are you scared of the things coming upon the earth? God provides the peace that passes all understanding:

Philippians 4:6Don’t worry about anything; instead, pray about everything. Tell God what you need, and thank him for all he has done. 7Then you will experience God’s peace, which exceeds anything we can understand. His peace will guard your hearts and minds as you live in Christ Jesus.

We can’t do much about the meltdown in Japan now, so much radiation has spilled out, you can have peace though about your destiny in Jesus Christ! We live in biblical times, more exciting / life changing perhaps than any other time in history. We are starting to define ‘biblical proportions’ rather than looking back to events that occurred in history and relating to that.

For those who know Jesus:

Luke 21:25“There will be signs in the sun, moon and stars. On the earth, nations will be in anguish and perplexity at the roaring and tossing of the sea. 26People will faint from terror, apprehensive of what is coming on the world, for the heavenly bodies will be shaken. 27At that time they will see the Son of Man coming in a cloud with power and great glory. 28When these things begin to take place, stand up and lift up your heads, because your redemption is drawing near.”

A video update is below for 2015 as an update to this blog:

One thought on “Radiation – Bitter water on the west coast”