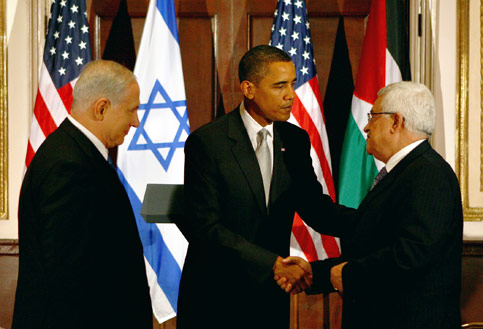 things are still moving in bible prophecy. The truth is almost so much going on that the media outlets hardly even bother to cover it. its almost to the point of ‘same old stuff’. Here are a number of the big things still simmering or even escalating:

So many things going on, more than this. This is all stuff right out of your natioal news broadcast. And might i mention foretold right out of the bible that sits on the shelf in your house that you rarely pick up and read ;). (im speaking of the marjority and this is for another blog but Christians dont read their bibles much these days let along look forward to the coming of the Lord seriously)