How to unstick clumping litter

I had a problem, my cat is super picky about her litter box, it’s smell, and if there is anything in it. So, I got a smart scoop automatic box, which for all intents and purposes has worked flawlessly. Except for the fact that the clumping litter does stick to the walls of the box causing the rake to jam, and so that it leaves clumping litter stuck to the pan after. In the worst case the motor just gives up and flashes red when it can move the stuck on litter. 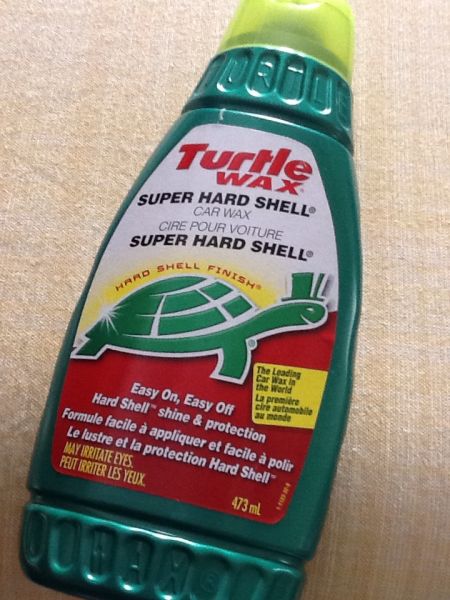 That then means that scratchy makes a mess outside the box until its cleaned up. That cleaning is me going down there every day to check for clumped litter that got stuck :/. That kinda defeats the purpose of an automatic scooping litter box right?!

So I googled it. Turns out there are lots of sprays which help to provide nonstick surfaces in litter boxes. Problem is, apparently they don’t sell those sprays in Canada. Not at petsmart , not at cantire… Some more googling suggested turtle wax. So I went out and got some.

After washing out the pan, I proceeded to apply two coats of wax, didn’t really polish it or wipe off excess, though the bottle says that. This morning I checked and ( the auto part didnt fire,sometimes it does that when it’s ‘eye’ doesn’t see the cat enter and exit) sure enough, the clump wasn’t at all stuck to the side. Well free enough that the rake would have no trouble picking it up!

It’s early yet, well see how it does over the next few days but the suggestion of the wax indeed seems to have worked. I’m using super hard shell turtle wax which is good for cars of course and stuff I your house like bathrooms, kitchen appliances and such. While it doesn’t state that it works on litter boxes, I took the chance that it would 😉

Hope this helps the next guy!

4 thoughts on “How to unstick clumping litter”