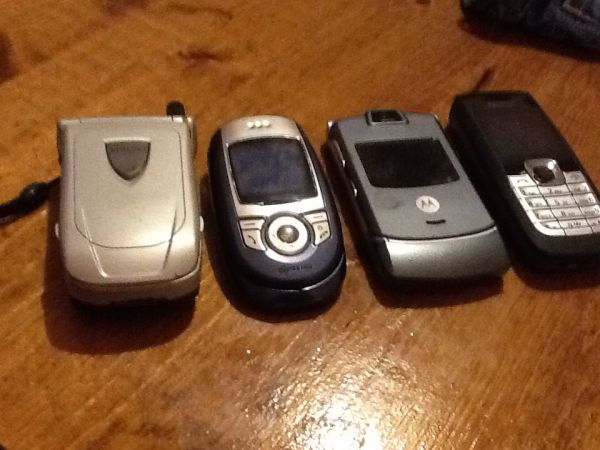 So here are all our cellphones, mine anyways. From oldest to newest. Its interesting to see the change or sometimes lack thereof. 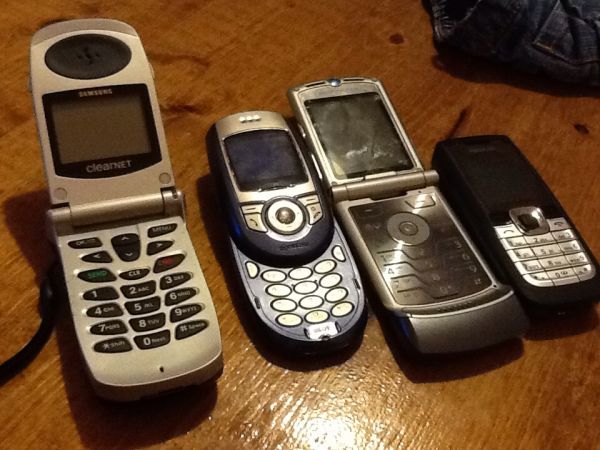 And if we’re including devices on cellular networks, my latest device that fits that category is my iPad 2, its a SIM based device on the bell network. But it too is only on a pay as you go plan.