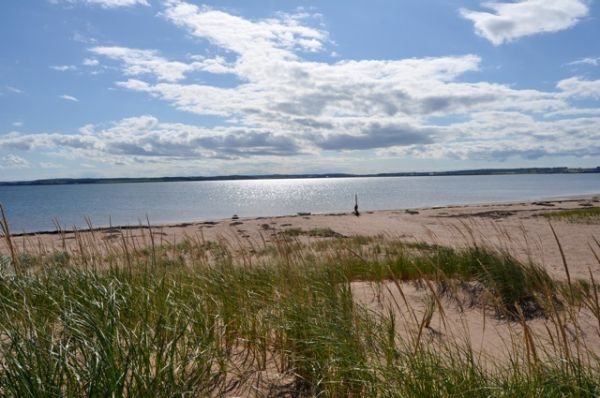 I’m mostly done my first big solo engine project. I bought a 1991 Seadoo which had a lot of question marks on it. I had no idea if it would run again, or if I could figure it out. That was $250 + $60 to get across the bridge. It was partially disasembled which saved a bit of work but created more questions too as to which bolts were for what. Also had many missing bolts after it was all said and done… Ohwell, less weight to slow it down, dead weight right?

So I finished taking the engine out and I first disasembled the top end to check the pistons, rings, compression etc. All was good. Then I tried t urning the engine over to see if all was rotating as it should (figured at this point maybe I lucked out and the issue just was bad electrics or something, hey it happened to me before!). The timing valve turned sometimes and other times stopped, so something didn’t seem right there. That led to the process of taking off the bottom end. Doing this is more involved and there is more requirement to be clean and more room for error. The bottom end in a 2 stroke contains all the critical seals for compression and fuel mixing. Once I had that off the problem was obvious, a chewed up timing worm gear on the timing shaft. I had to go to ebay to get a new one of those. THat was another $70 or so by the time shipping and all was included.

Got that all put together, some high temp gasket goop included all around in copious amounts for good measure. I got the engine all back together (after various missing bolts and stripped threads here and there) and set the engine back in the seadoo, did all the bolts up, put all the pieces back on, hooked it up to the batter only to find it wouldn’t turn over 🙁 Turns out the start had bad sides, if I turned it a few degrees it would spin but mostly had bad sides on it so 9 times out of 10 it wouldn’t spin. So I bought one of those of ebay too, another $70 and 2 weeks of waiting for shipment from the US.

This time I partially assembled the motor outside the seadoo and made sure to test the started before attaching to the engine and after to be sure it engaged correctly. This was a starter for a newer model unit too which meant there was one bolt point that was superfluous for this application which I had to cut and grind off so it would fit.

Next I set the engine in the seadoo, only screwed in the unnecessary bolts part way just in case I had to lift it out again. Got it all plugged in and tried to start it, had great spark, no gas. Then I thought, seals must be bad on the block, the pulse valve isn’t producing enough blow :S Thats not good. The gas wasn’t anywhere near the engine either so I primed it a bit by sucking up the fuel to help it out, sucking on air doesn’t often work well for fuel pumps. Tried to turn it over, still no go, what could it be??

Then I poured some gas right down the carb, at min, I’d be able to see if it fired or backfired, a little burp at least. Turns out, that was all it needed. It fired up almost right away and went until it used up what little I had poured in. But I turned it over again and hit the throttle to get more gas flowing and that process was enough to get the fuel system in gear and surprisingly it started and ran very easily after that. Success!

See below the second start of the motor, since I didn’t have the camera rolling for the first. BTW, you can run it fine without coolant (sea or lake water), as long as you don’t run it long so that it gets overheated. I learned too that you should should start the engine before turning on the hose water so as to not flood the engine as the pressure of the water could get into the cylinders before the compression and firing is there to create the greater pressure and keep it out.

It should be noted that this was my first full ‘no help’ engine repair. I had done it before on ATV’s, dirt bikes, and snowmobiles but I always had someone around who knew a bit more then me and could encourage me and tell me what i needed to do next, Dad, Cliff etc. This time it was all me, if I got discouraged, I had to figure it out, if I got stumped I had to look it up in the manual (which I downloaded free, there are a few sites. If you’re looking for the shop manual for a 1991/2 Bombardier Seadoo SPI, google it or I can send you the one found). Super happy that it all turned out well and now I have the confidence of a successful engine rebuild, top and bottom end effectively to turn and pass on that info to our kids. Can’t wait!

I’ll hopefully be starting sea trials on the weekend, need to find an uninhabited place for launching it as its not registered, and I have no life jacket 😛 I just need to get it in there and see if it will actually all work, at which point I”ll likely put it away for the winter and start fresh next spring. One thing I lack is a proper trailer for it so I won’t be able to back it into the water with my current trailer, not without modifications at minimum.