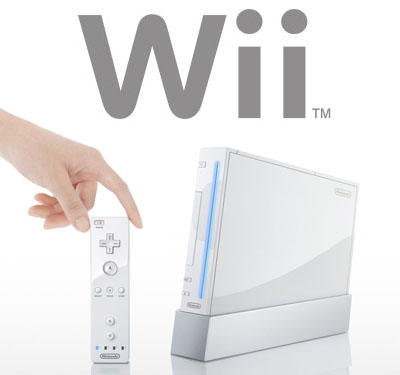 ** Nintendo announces Wii 2 console **
Nintendo has announced it will launch a new version of its Wii games console as sales of the original machine decline.
< http://www.bbc.co.uk/news/technology-13186597 >

I haven’t seen a lot of specific news yet but I’m excited for a few reasons:

I’ll be saving up my pennies for this one I think. Can’t wait to see what Nintendo does next as I’m sure they won’t just bring out WiiHD. There will be some new feature, gameplay, or spec that takes the whole gaming scene to the next level.

Love the days in expectation of a new console. Let the rumours begin!