The Acadians (French: Acadiens, IPA: [akadjɛ̃]) are the descendants of the seventeenth-century French colonists who settled in Acadia (located in the Canadian Maritime provinces —Nova Scotia, New Brunswick, and Prince Edward Island, Quebec, and in the US state ofMaine). Although today most of the Acadians and Québécois are francophone Canadians, Acadia was founded in a region geographically and administratively separate from Quebec(“Canada” at this time), which led to their developing two rather distinct histories and cultures.[3] The settlers whose descendants became Acadians did not all come from the same region in France. Acadian family names have come from many areas in France, from the Maillets of Paris to the LeBlancs of Normandy. As additional examples, the popular Acadian surname ‘Melanson’ had its roots in Brittany, and those with the surname ‘Bastarache’, ‘Basque’, had their origin in the Basque Country.

In the Great Expulsion of 1755-1763, mostly during the Seven Years’ War, British colonial officers and New England legislators and militia deported more than 14,000 Acadians from the maritime region in what could be called an ethnic cleansing ante litteram. Approximately one third perished. Many later settled in Louisiana, where they became known as Cajuns. Others were transported to France[4]. Later on many Acadians returned to the Maritime provinces of Canada, most specifically New Brunswick. During the British conquest of New France, they renamed the French colony of Acadia as Nova Scotia (meaning New Scotland). 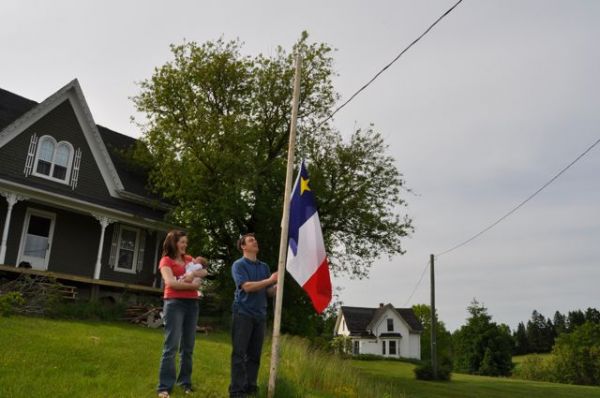 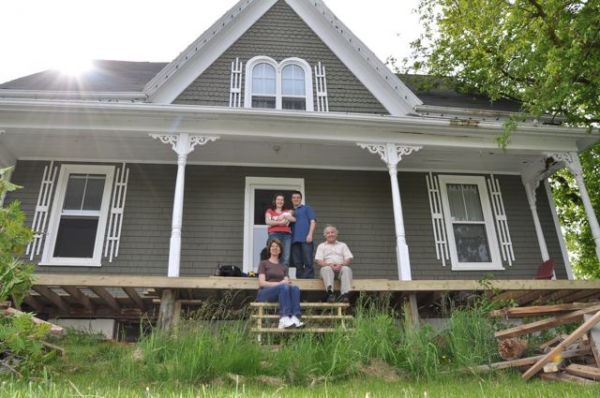